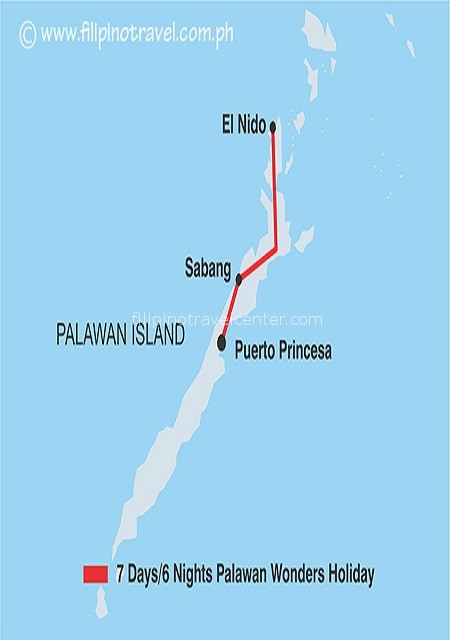 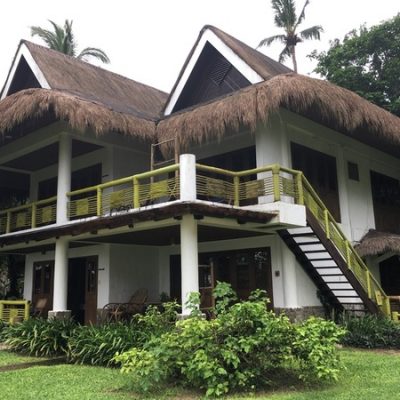 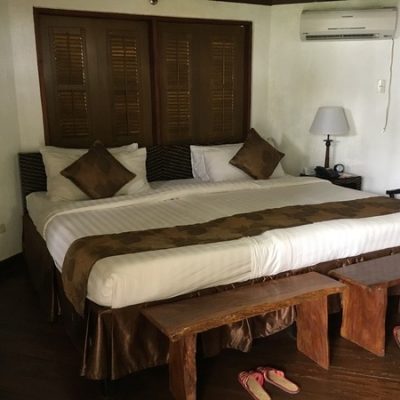 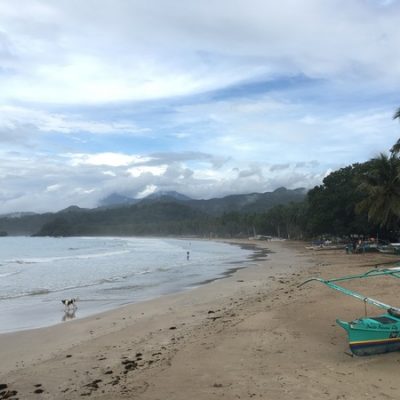 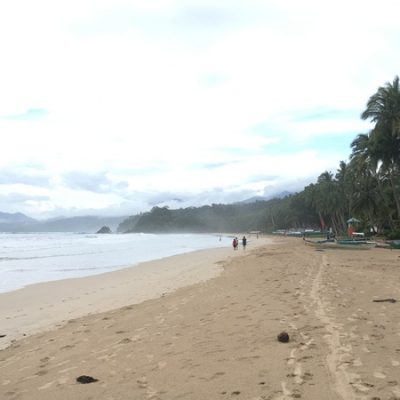 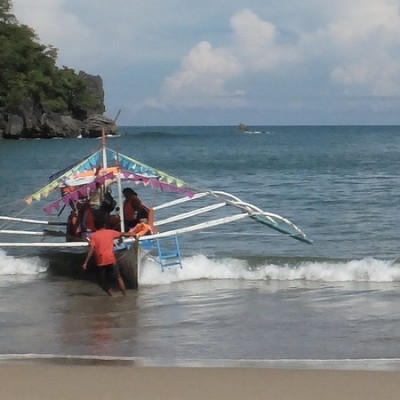 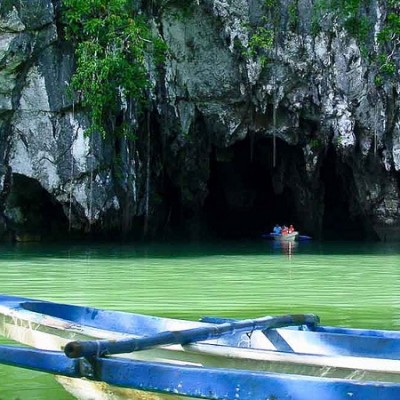 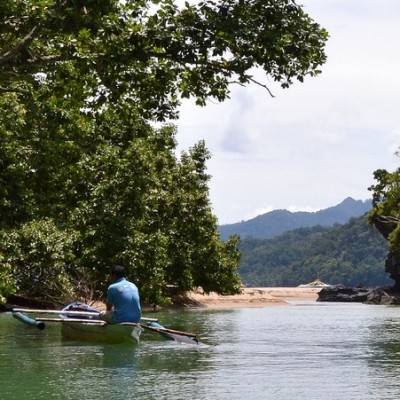 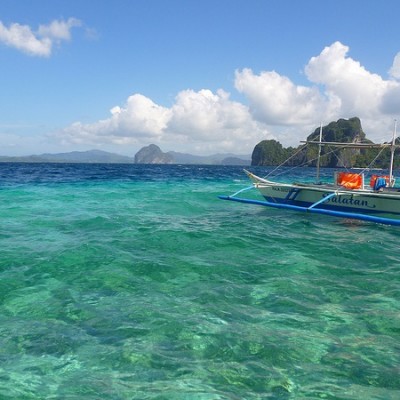 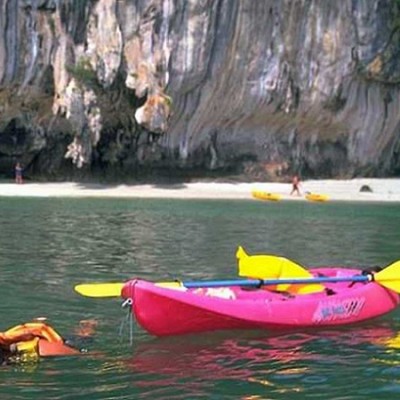 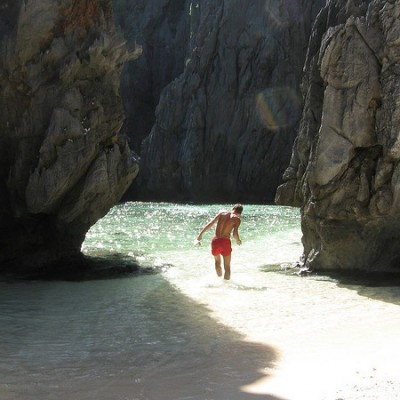 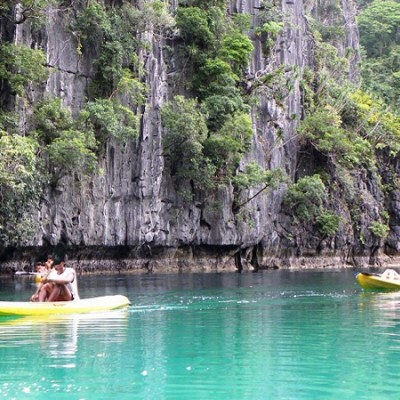 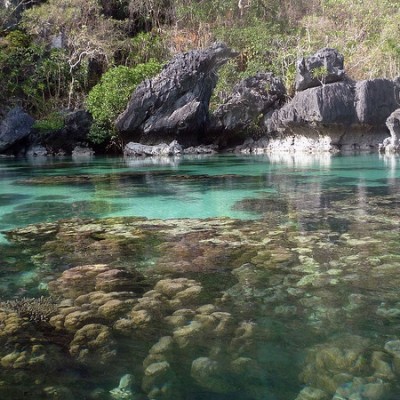 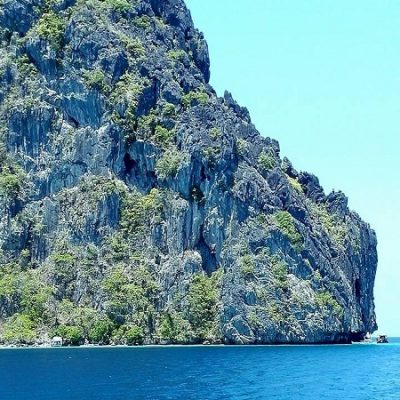 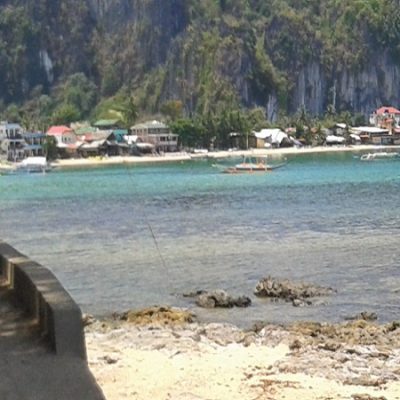 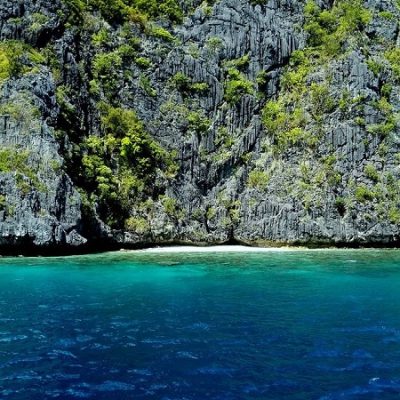 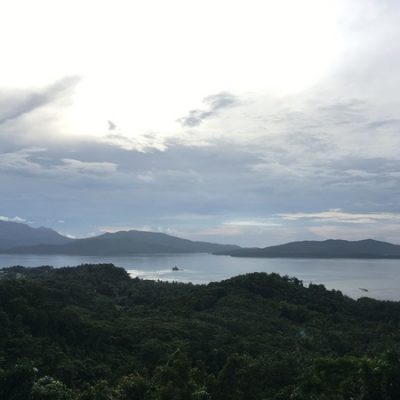 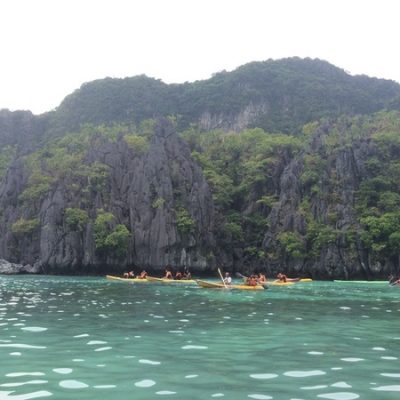 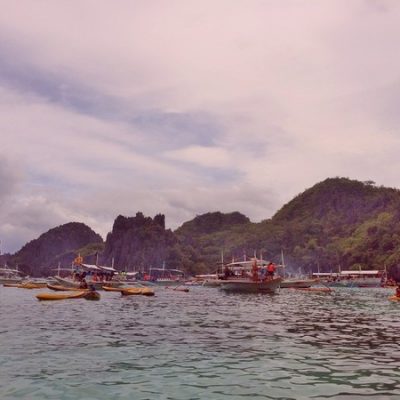 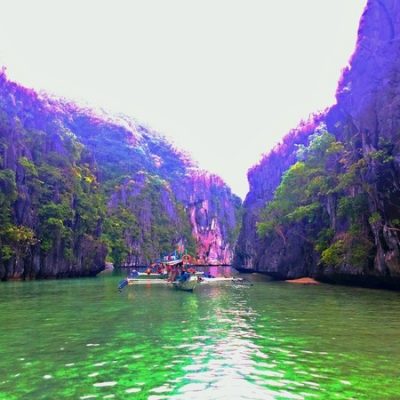 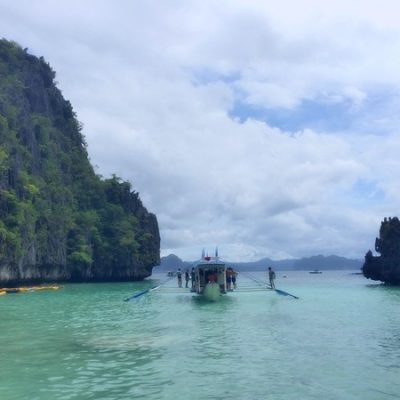 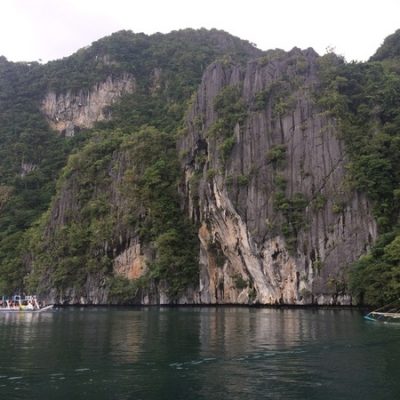 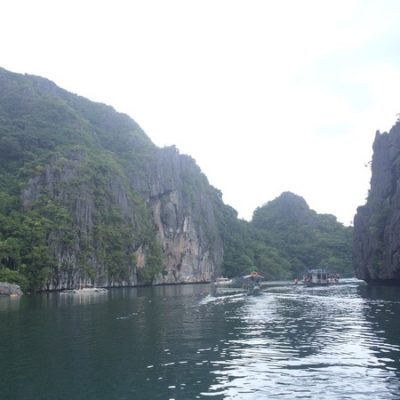 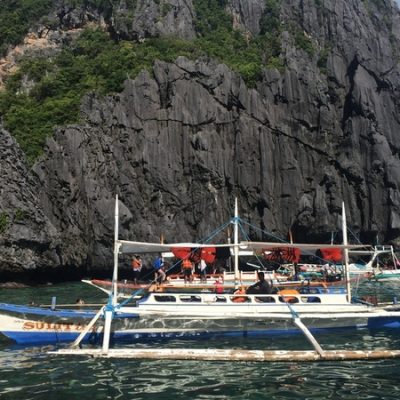 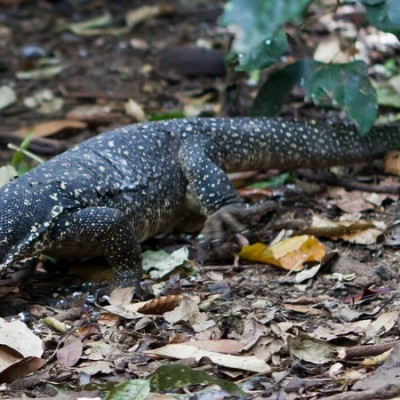 Palawan is the largest province in the Philippines; distances between its relatively isolated 1700 islands are enormous and subsequently there are no inter-island flights. In this holiday you stay at Sabang Beach, within walking distance of the famous Underground River National Park which you will visit, as well as stay at yet another part more North in Palawan: exclusive El Nido and its beautiful blue lagoons hidden between scenic lime stone cliffs. This tour can be extended to Coron please click 4D/3N Busuanga Island Tour. (Flight from El Nido to Busuanga is 3x weekly).

On arrival at Puerta Princesa our representative will meet you at the airport and transfer you to Sabang via air conditioned van. Sabang is a small village in Palawan, it is used as an entry point to Puerto Princesa Subterranean River. This World Heritage Site & one of the New Seven Wonders Of The World is the main attraction in Sabang. Travel time is roughly two hours. Stay for two nights.

Enjoy your breakfast before heading to St. Paul National Park (time to be adviced). Its Subterranean River is the longest navigable river in the world stretching to 8.2 kilometers. It emerges directly into the sea & together with its limestone karts landscape and habitat for biodiversity this site is pretty spectacular and rare in Asia.

Leisure day, you can simply relax on the beach watching time pass & waves drift by, wade in the pool after a snack, or enjoy a game of beach volley-ball with friends. Once the sun has set, you can simply relax at the beachfront bar to enjoy the glistening night time skies or tuck in early to catch a movie in your room.

After breakfast you will be picked up from the hotel (time to be adviced) and transferred overland to El Nido which is approximately 6 hours drive away. On your arrival at El Nido you will check in to your resort.

A tour of El Nido wouldn’t be complete without visiting the El Nido Tour A: Lagoons and Beaches. A must see sight for all El Nido guests and other travelers alike. It is a place where we can just relax and enjoy the simple pleasures of exploring the hidden wonders of Bacuit Bay. Visit 7 Commando, Big Lagoon & Secret lagoon, payong payong, snorkel around Simizu Island and enjoy the white sands on Entalula Island.

El Nido has an abundance of pristine islands and beaches waiting to be discovered. A whole day tour will take you to some of the most beautiful coves in Bacuit Bay. This Tour is a very nice sight seeing tour with some snorkeling. A visit to Snake Islands, Cudugnun Cave, Cathedral Cave, Lagen & Pinagbuyutan Island. In calm days the reef in front of Pangulasian is a very nice snorkeling spot. Look out for turtles & black tip sharks.

Breakfast at the hotel, free time until check out time or pick-up time depending on your flight details.  Transfer to El Nido Airport for your flight to Manila.

Day 1 Puerto Princessa airport.
You will see our representative outside, holding a placard with your name, after having picked up your luggage from the belt and you exit the airport doors.

NOTE :  Itinerary might reverse depending on flight and local weather conditions. Rates are subject to change without prior notice.