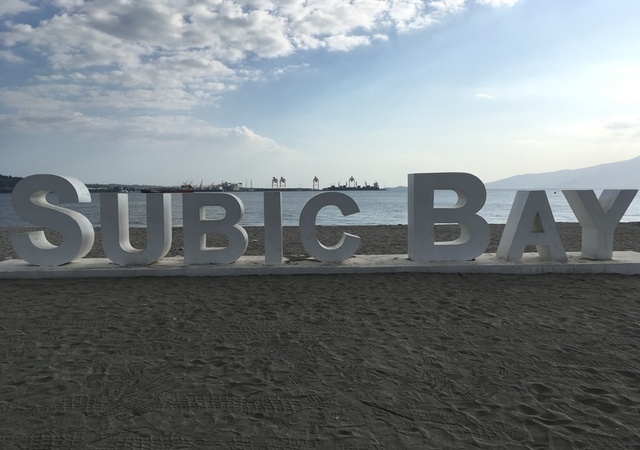 Angeles is a 2-3 hour drive from Manila and served by the Clark International airport in The Clark free zone, which caters to more or more international and domestic flights as the airport in Manila is getting congested. The former home of Clark airbase was the largest United States military facility outside of the continental United States, and it was significantly affected by the fallout brought about by the eruption of Mount Pinatubo in 1991. The economy of Angeles was heavily dependent on the American base at that time. 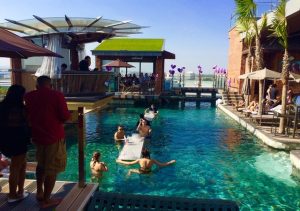 The Philippines did not extend the VFA agreement with the US per 1991 but the creation of Clark Special Economic Zone has helped to offset the loss of income and jobs. As of today, Angeles and Clark form the hub for business, industry, aviation, and tourism. Angeles has many girly bars originating from the American time and since tourist arrivals are going up also the number of bars are increasing. Angeles has loads of (cheap) hotels but the best around is ABC hotel in which we hold one of our provincial offices. Possible day tours from Angeles included Mount Pinatubo, Puning hot spring, Subic and Bataan tour. See for more details https://www.filipinotravel.com.ph/philippines-tours/manila-day-tours/.

Subic Bay is about 70 km and 1 hour from Angeles and 3-4 hours from manila, formerly the site of a major US Naval Base Subic Bay which is now a location of an industrial and commercial area known as the Subic Bay Freeport Today. This includes the former US naval base Olongapo city, the town of Barrio Baretto and the Municipality of Subic. The bay is recognized for its deep and protected waters and industries around the Bay have sprung up of which Hanjin shipping is the largest.
The resorts near Barrio Baretto (baloy beach) area are catering mostly to foreigners. Quite a few girly bars out of the time American time are still around. Accommodation varies from dirt cheap to 3 star accommodation of which Wild orchid resort and Mango’s resort are the best around. 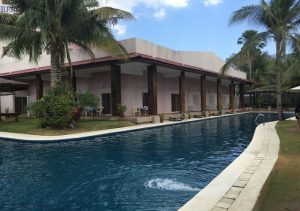 Inside SMBA the accommodation varies from 2-5 star and rates seems to be inflated, not unlikely because business is only good during weekends and summer holidays when locals are travelling. The lighthouse resort is by far the best (most expensive) available but some competition has come up, e.g.the Best Western plus hotel and the newest le charme hotel with well equipped and nicely decorated rooms but the ambiance and location cannot be compared with lighthouse resort though.  Most other resorts are missing some upgrading/renovation but their location is near the seaside and thus better than the Best western plus hotel and Le charme. Because of nearby industries swimming in the sea is better avoided.
If you like to swim and or want to visit Ocean park adventure (next door) an overnight at Kamayan Beach resort, 20 min drive from SMBA is an option. Though, this resort offers rather low value for money as rooms are quite old and service below par but room prices especially during summer time high. The location of this resort with a relative nice beach is good and the food is tasty and affordable. Beside a tour to Zoobic Safari, Ocean Adventure and diving wreaks and some water sports such as banana boating, water skiing and Jetski Subic have not much to offer. We offer drop off / pick up to Subic php 5000.00 and Angeles Php 4000.00 all inclusive.Car Rental 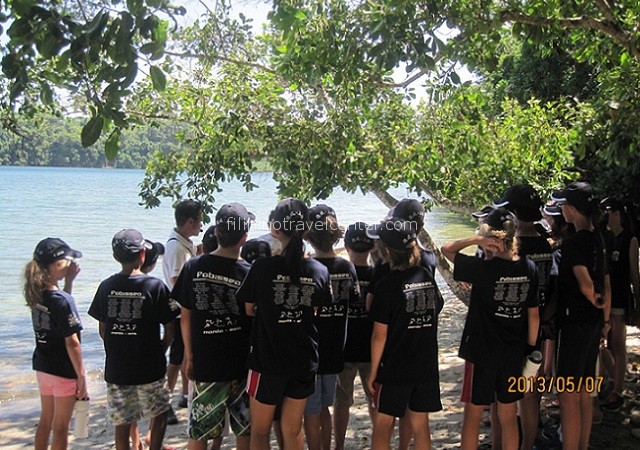 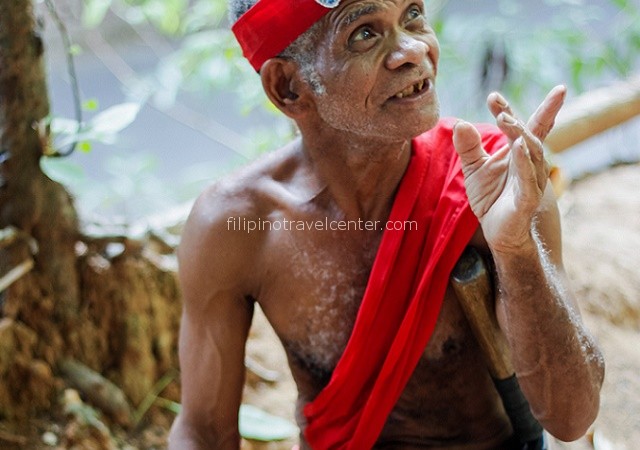 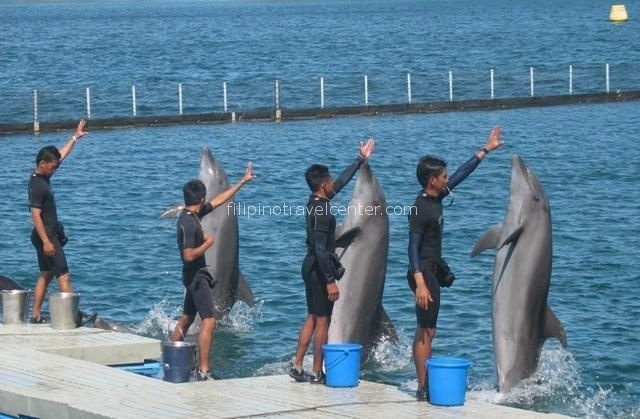