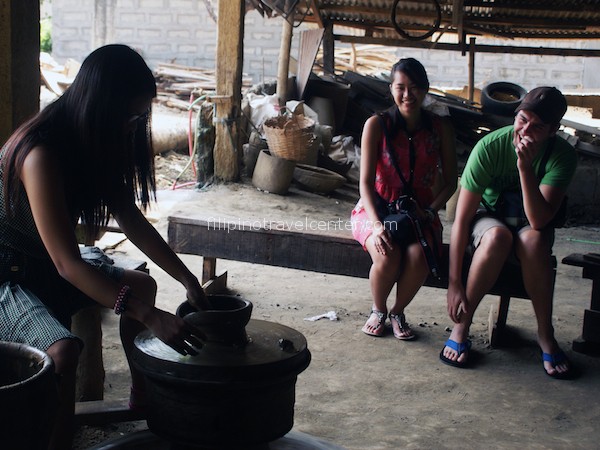 The tropical country of The Philippines has a population of around 100 million people.The Philippines continues to grow at an annual rate 1,9 %, making it rank number 12 in the list of countries worldwide by population.

About 60 etnic minority groups exist in The Philippines. Many still practice their traditional customs. E.g. the Ifugao, Kalinga, Mangyan of Mindoro, T’Boli of the Mindanao Mountains or the Negrito (the original inhabitants, now numbering only about 30,000) throughout the country. Village life still moves to different rhythms. Tribal cultures in the mountains are still alive, as their strong warrior tradition has helped keep outsiders from moving in.

From a long history of Western colonial rule, interspersed with the visits of traders, evolved friendly, hospitable people of an unique East and West blend. Two third of the population is living mainly from fishing and agriculture. The Philippines is one of the largest sugar and rice producers in the world. Increasingly, however, the economy is transitioning to one based more on services and manufacturing. Filipino’s who live abroad for work, known as OFW’s (overseas filipino workers) , are a significant contributor to the economy

Roman Catholic is the predominant religion, comprising about 80% of the population with another15 % Muslim. Especially in the South, Malay / Indonesian influences are strong.

Malacanang Palace is the official residence of the Philippine President.

Filipino culture is filled with color. From our iconic jeepneys, tricycles and outrigger boats to our food and fiestas. We are bright, happy people and it won’t be too hard to make friends as we Filipinos love to have fun ! This was captured in the Department of Tourism’s brand campaign abroad to attract visitors to The Philippines as “It’s more fun in The Philippines”.